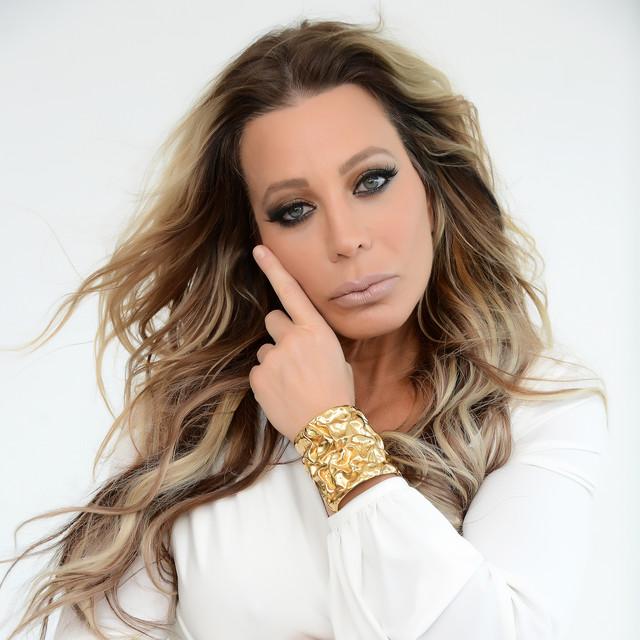 Taylor Dayne (born Leslie Wunderman; March 7, 1962) is an American singer, songwriter, and actress. She rose to fame in 1987 after her debut single "Tell It to My Heart". Dayne achieved six additional U.S. top-10 singles, including "Love Will Lead You Back", With Every Beat of My Heart, "Prove Your Love", and "I'll Always Love You". Dayne has received two Grammy Award nominations, and has won an American Music Award, and multiple New York Music Awards. She has also received New York Hall of Fam