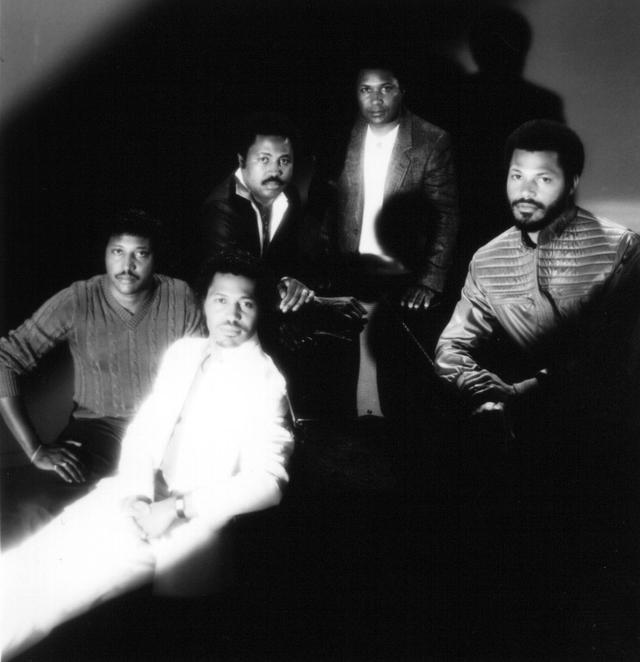 Tavares (also known as The Tavares Brothers) is an American R&B, funk and soul music group composed of five Cape Verdean-American brothers. Some were born in New Bedford, Massachusetts, and Providence, Rhode Island, and they would move back and forth between the two cities throughout their childhood. They are probably best known for their 1976 hit "Heaven Must Be Missing an Angel".