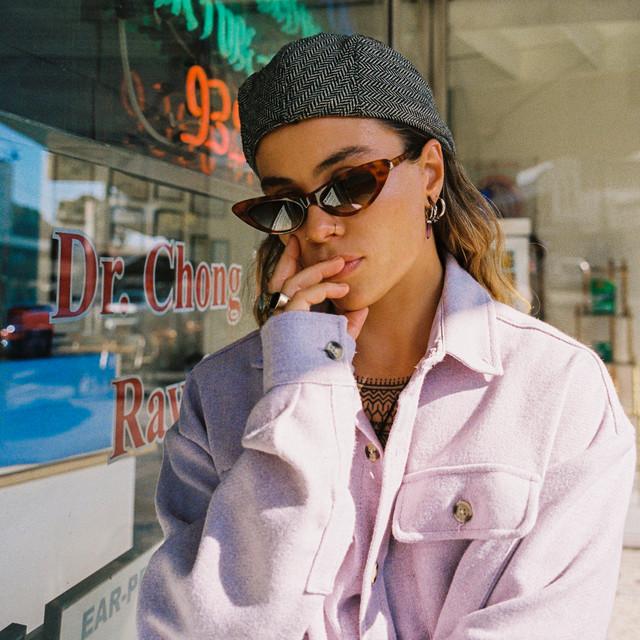 Tash Sultana (born 15 June 1995) is an Australian singer-songwriter, multi-instrumentalist, music producer and engineer, described as a "one-person band". Sultana rose to international prominence with their 2016 single "Jungle", which was voted into third place in Triple J's Hottest 100 countdown of 2016. The following year, Sultana had three songs voted into Triple J's Hottest 100 of 2017; "Mystik" placing at number 28, "Murder to the Mind" at number 43, and their Like a Version cover of MGMT