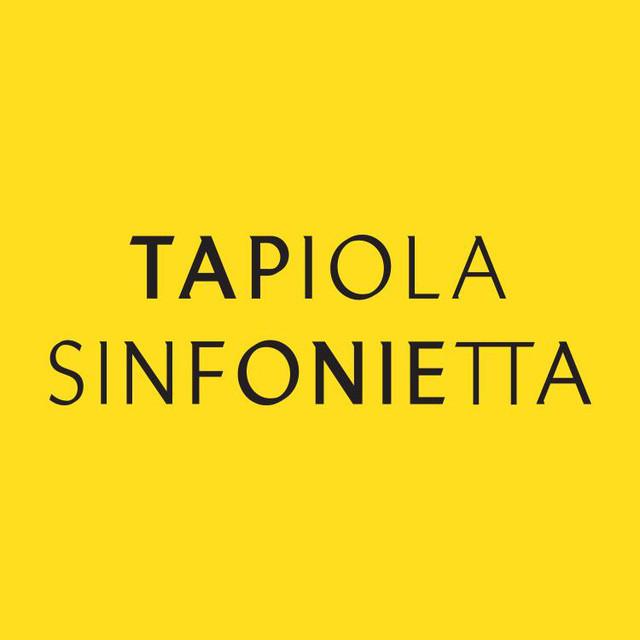 The Tapiola Sinfonietta (founded 1987) is a city orchestra of Espoo, Finland. The orchestra consists of 41 members and its principal concert venue is Tapiola Hall (with 773 seats) at the Espoo Cultural Centre.At the beginning Jorma Panula, Osmo Vänskä, Juhani Lamminmäki and Jean-Jacques Kantorow (the honorary conductor) have served as principal conductors. Nowadays, the orchestra does not have a principal conductor. Instead, they have an artistic board consisting of the general manager and two m