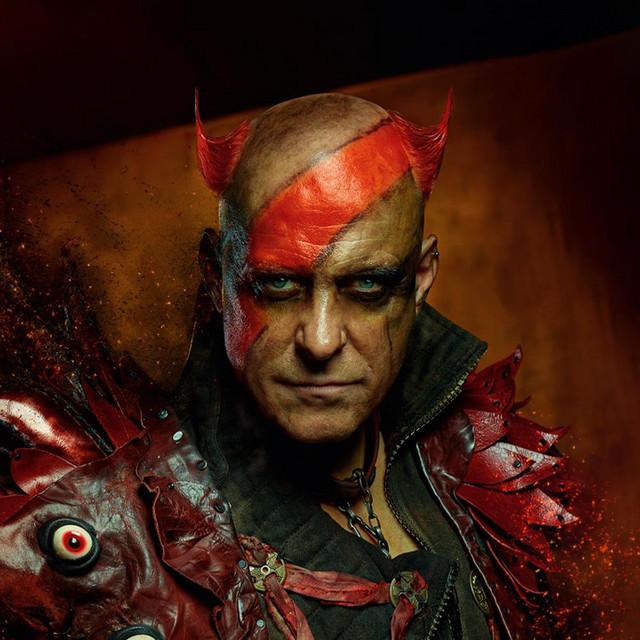 Tanzwut (German pronunciation: [ˈtantsvuːt]) is a German Neue Deutsche Härte and Medieval metal band which originated as a side project of Corvus Corax members. The band uses a Medieval theme during their live performances which are expressed through their stagecraft, costumes and choreography. Their name is the German term for "dancing mania", but is directly translated with "dance rage". Tanzwut are known for their heavy use of bagpipes, an unusual instrument for a metal band. The group has a