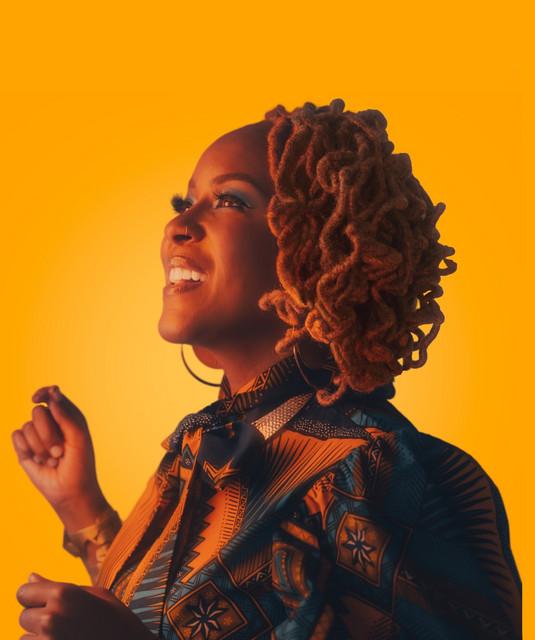 Tanika Charles is a Canadian soul and rhythm and blues singer, who released her full-length debut album Soul Run in 2016.Formerly based in Edmonton, Alberta, Charles moved to Toronto, Ontario in the late 2000s after breaking up with her then-boyfriend. She performed as a backing vocalist for Bedouin Soundclash, Isis Salaam and Emmanuel Jal, and performed as a solo artist under the stage name Ms. Chawlz, before releasing her debut EP What! What? What!? in 2010.She released "Soul Run", the title t