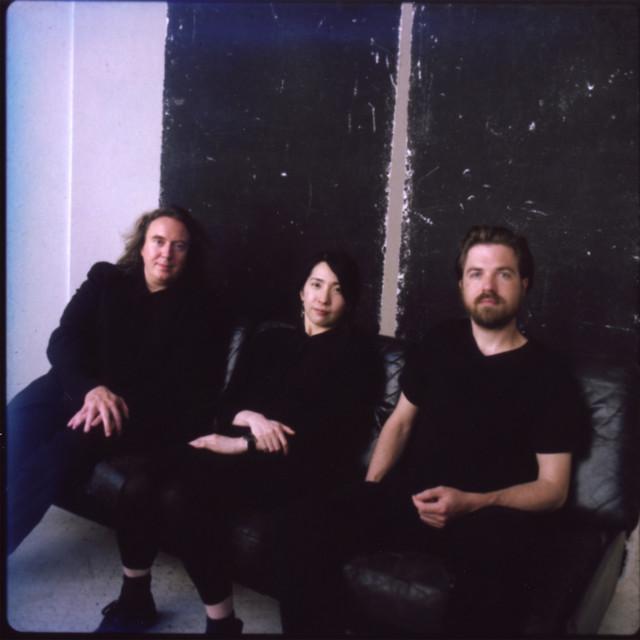 Tangerine Dream is a German electronic music band founded in 1967 by Edgar Froese. The group has seen many personnel changes over the years, with Froese having been the only constant member until his death in January 2015. The best-known lineup of the group was its mid-1970s trio of Froese, Christopher Franke, and Peter Baumann. In 1979, Johannes Schmoelling replaced Baumann. Since Froese's death in 2015, the group has been under the leadership of Thorsten Quaeschning (Froese's chosen successo