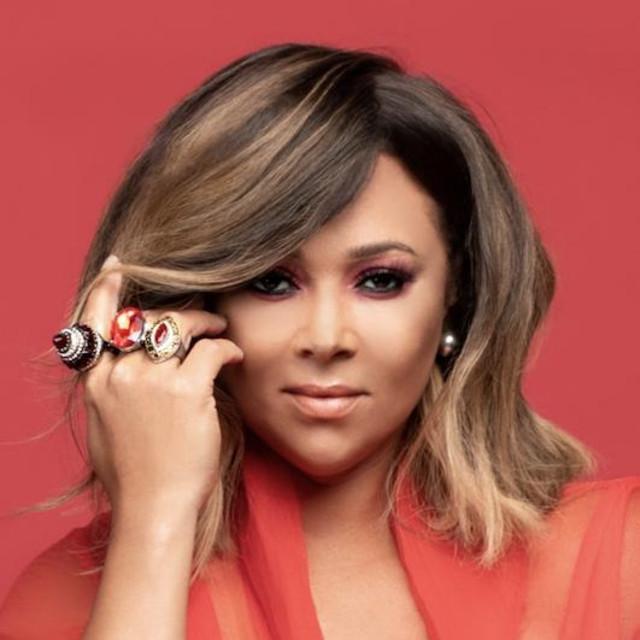 Tamia Marilyn Washington Hill (born May 9, 1975) is a Canadian singer, songwriter, producer, and actress. Born and raised in Windsor, Ontario, Tamia performed in various singing and dancing competitions as a child. In 1994, after signing a development deal with Warner Bros. Records, she was asked by veteran producer Quincy Jones to appear on his album Q's Jook Joint (1995), earning her Grammy Award nominations for their collaboration on "You Put a Move on My Heart" and "Slow Jams". Her self-titl