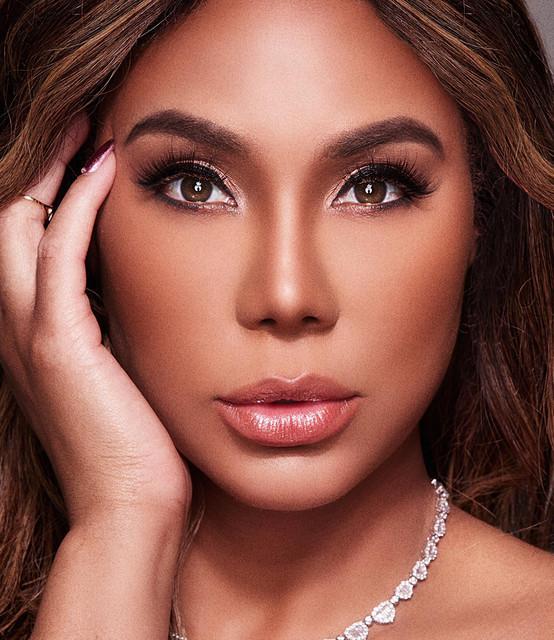 Tamar Estine Braxton (born March 17, 1977) is an American singer and television personality. Braxton began her career in 1990 as a founding member of The Braxtons, an R&B singing group formed with her sisters. The Braxtons released their debut album, So Many Ways, as a trio in 1996, and disbanded shortly afterward. In 2000, she released her debut self-titled album through DreamWorks Records. Following a thirteen-year break, Braxton released her second studio album, Love and War (2013), through