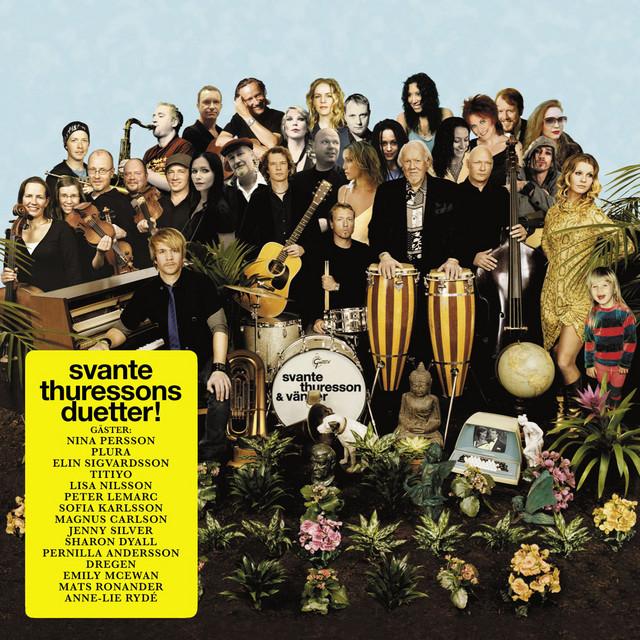 Svante Thuresson (7 February 1937 – 10 May 2021) was a Swedish jazz musician. He started his career as a drummer before joining the band Gals and Pals in 1963. Svante won the national selection and represented Sweden in the Eurovision song contest in 1966 with Nygammal vals ("New, Old-Fashioned Waltz") and came in second place; he performed with Lill Lindfors. In 2007, Thuresson and Anne-Lie Rydé performed at Melodifestivalen 2007 as a duo in hopes of represent Sweden in the Eurovision, but fail