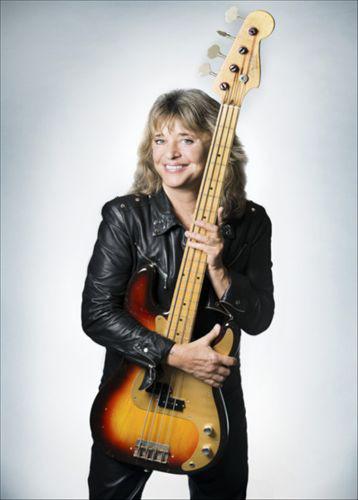 Susan Kay Quatro (born June 3, 1950) is an American singer, bass guitarist, songwriter, and actress. In the 1970s, she scored a string of hit singles that found greater success in Europe and Australia than in her homeland, reaching No. 1 in the UK, other European countries and Australia with her singles "Can the Can" (1973) and "Devil Gate Drive" (1974). Quatro released her self-titled debut album in 1973. Since then, she has released fifteen studio albums, ten compilation albums, and one live