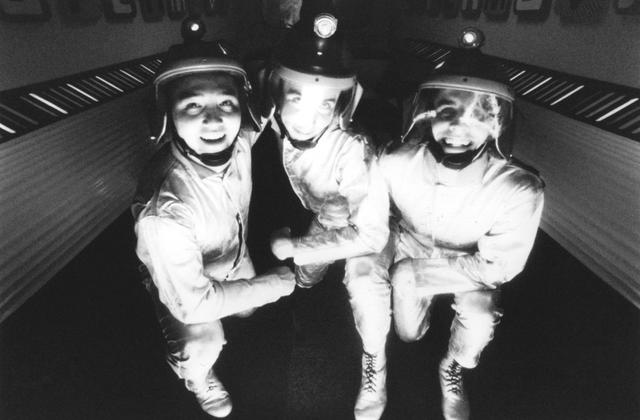 Supernova is an American punk rock band formed in Costa Mesa, California, United States, in 1989. The band has released three full-length albums, numerous singles and EPs and were part of the original 1995 Vans Warped Tour line-up. They are perhaps best known by wider audiences for their song "Chewbacca", which was featured on the soundtrack to Kevin Smith's 1994 independent film Clerks. They are also known for the song "Up & Down", which was performed in 2007 on the Nick Jr. children's show Yo