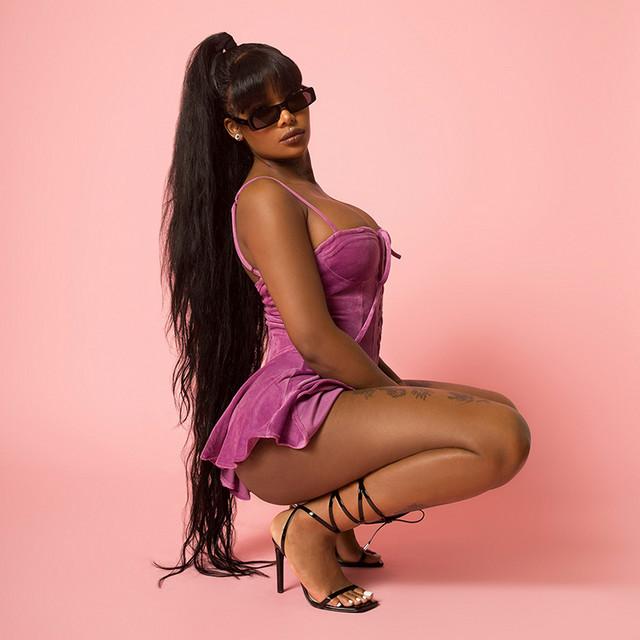 Summer Marjani Walker (born April 11, 1996) is an American R&B singer. In 2017, she signed to Love Renaissance and Interscope Records. The following year, she released the mixtape Last Day of Summer, which spawned the single "Girls Need Love", that became her first top 40 entry on the US Billboard Hot 100 chart following a remix featuring Drake. In October 2019, Walker released her debut studio album Over It, which spawned the US top 20 single "Playing Games".Over It was released to universal ac