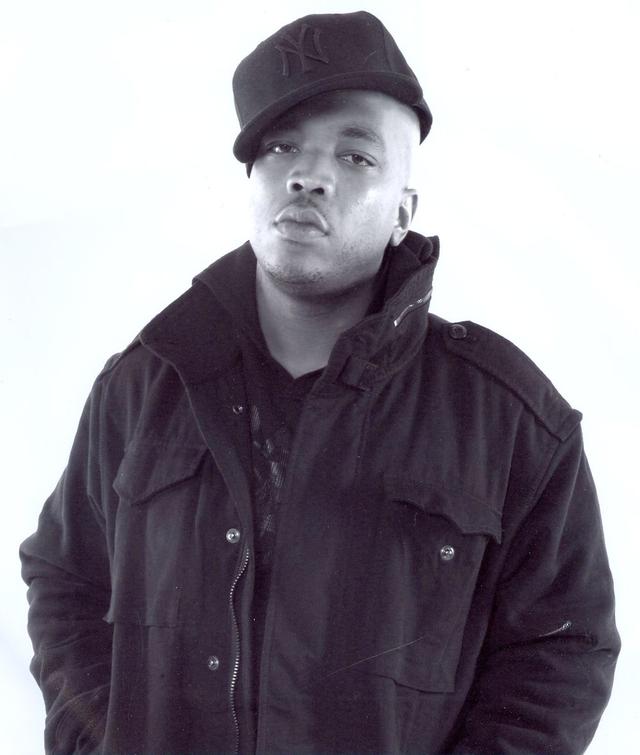 David R. Styles (born November 28, 1974), better known by his stage name Styles P (formerly known mononymously as Styles), is an American rapper, best known as a member of hip hop group the Lox, alongside childhood friends Sheek Louch and Jadakiss. Along with the other members of the Lox, he is a founder of D-Block Records and was also a part of the Ruff Ryders Entertainment collective. In addition, he has released multiple albums and mixtapes as a solo MC. In 2002, he released his debut solo al