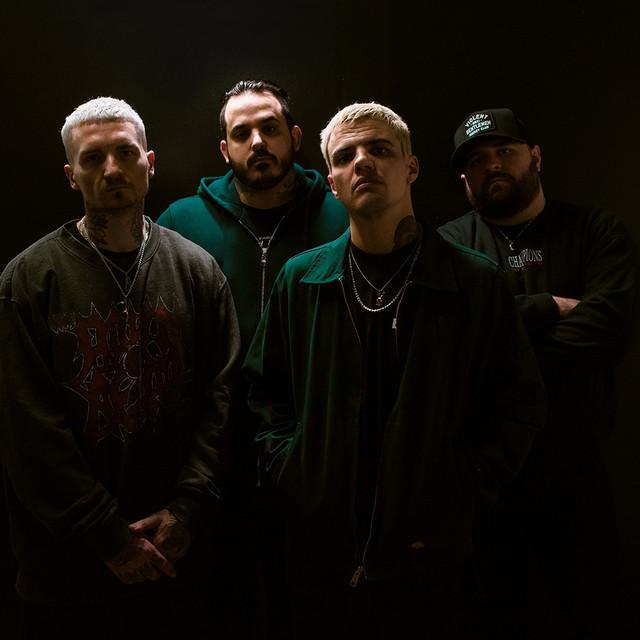 Stray From The Path

Stray from the Path is an American hardcore punk band formed in 2001 in Long Island, New York. They have released ten full-length albums. Their first three records were independently released – People Over Profit in 2002, Audio Prozac in 2003, and Our Oceania in 2004. Stray From The Path then signed with Sumerian Records and released six records with them; Villains in 2008, Make Your Own History in 2009, Rising Sun in 2011, Anonymous in 2013, Subliminal Criminals in 2015, and Only Death Is Real