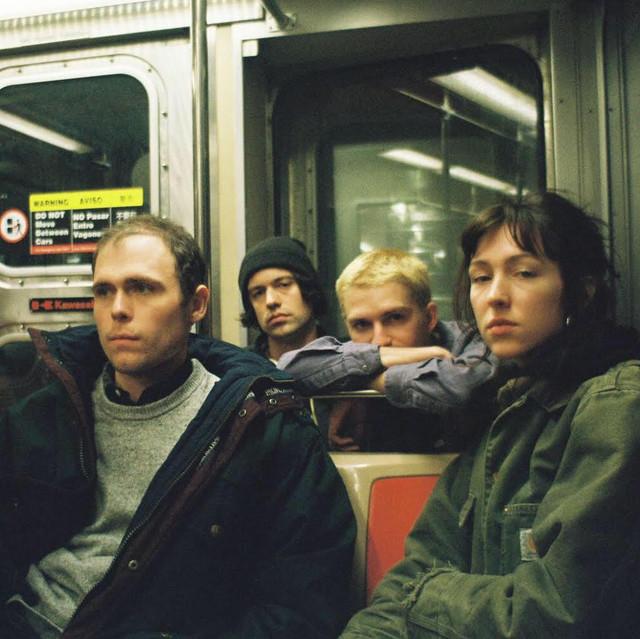 Portland, Oregon Strange Ranger (fka Sioux Falls) is an Indie-Rock/Post-Punk band from Montana, now based out of Portland, Oregon. The band was formed by the duo of Isaac Eiger and Fred Nixon, who have been playing music together since 2009 when the pair were still in high school. A friendship solidified by their mutual love of early Modest Mouse, the two would eventually make the move to Portland in search of more fertile musical soil. The band would struggle to solidify over the next few yea