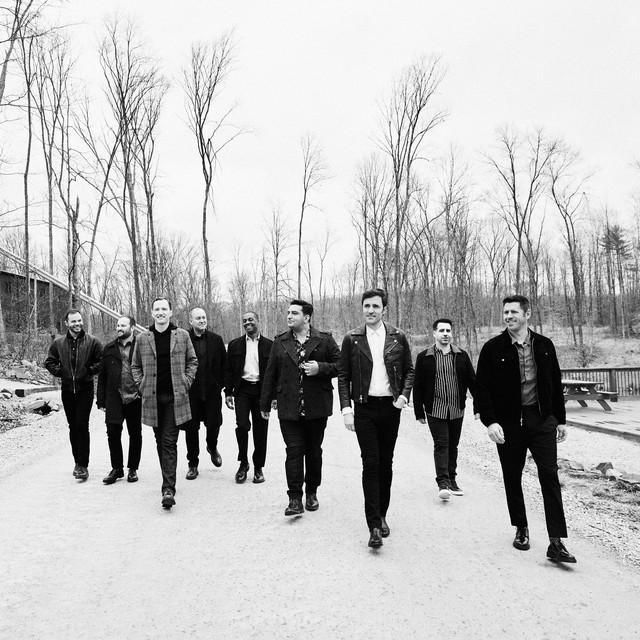 Straight No Chaser (SNC) is a professional American a cappella group that originated in 1996 at Indiana University. Originally a student group at Indiana University, they recorded a video in 1998 of a comical version of "The 12 Days of Christmas". The founding members all graduated, to be replaced by other students, in 1999. In 2007, the 1998 video went viral on YouTube, and subsequently led to a reunion of the founding members and a five-album record deal with Atlantic Records in 2008. The