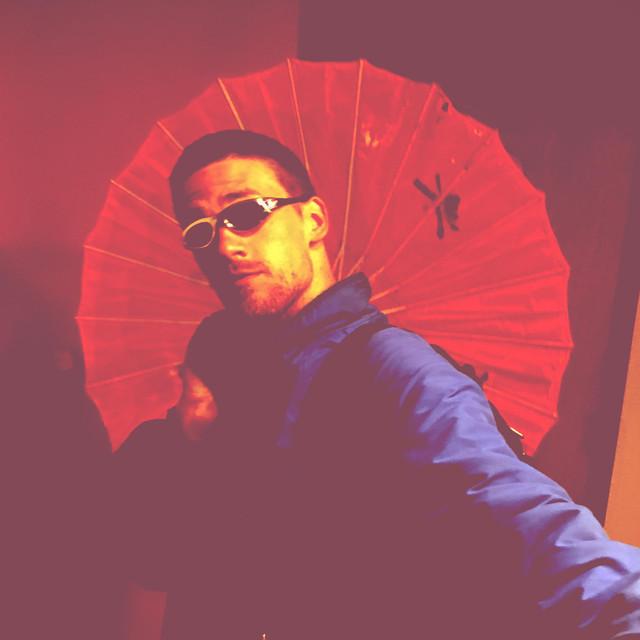 Sven Eric Gamsky (born June 23, 1992), known professionally as Still Woozy, is an American singer and songwriter from Oakland, California. His music is released through the record label Still Woozy Productions Inc., under exclusive license to Interscope Records. Gamsky grew up in Moraga, California, in the San Francisco Bay Area. He began recording his own music at the age of 13.NME has described his style as "psychedelic bedroom-pop", while IQ sees it as "genre-bending".