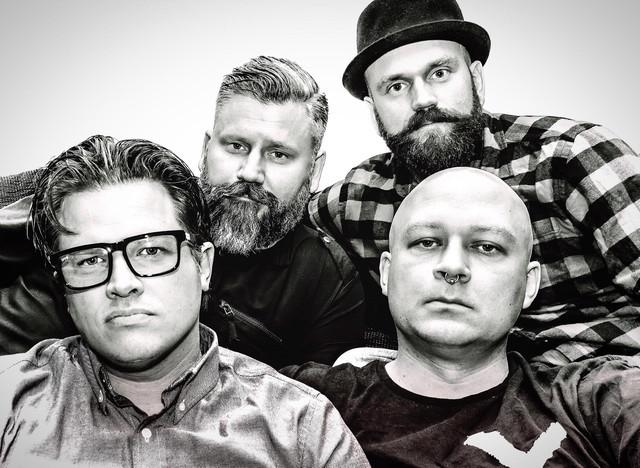 Stiftelsen, meaning "the Foundation", is a Swedish pop rock band that features the vocals of Robert Pettersson, the lead singer of the Swedish pop-rock band Takida. Pettersson wanted to do projects different from the staple of Takida music. That's when he met Micke Eriksson, Arne Johansson and Martin Källström and they formed Stiftelsen in the summer of 2010. The band is signed to Universal Music Sweden and has a variety of musical influences from dansband and country. They had a hit in Sweden w