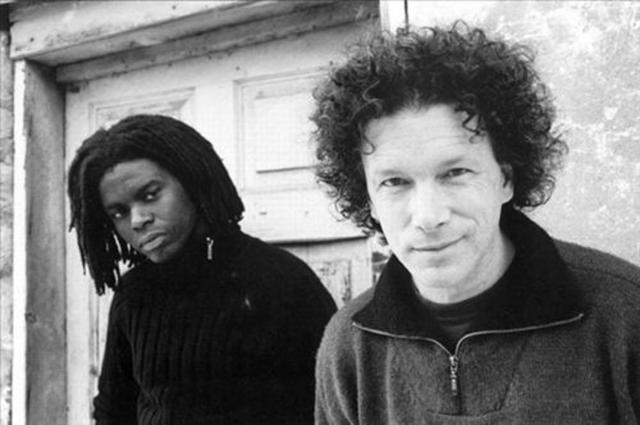 Steve Kimock (born October 5, 1955) is an American rock guitarist. He was a member of San Francisco Bay Area bands Zero and KVHW. His tone and some of his playing approach has been compared to Jerry Garcia, who was a friend of his, and he has been affiliated with musicians connected to Grateful Dead, including the bands the Other Ones, RatDog, and Phil Lesh and Friends. Garcia cited Kimock, along with Frank Gambale and Michael Hedges, as his favorite guitar players during the later part of his