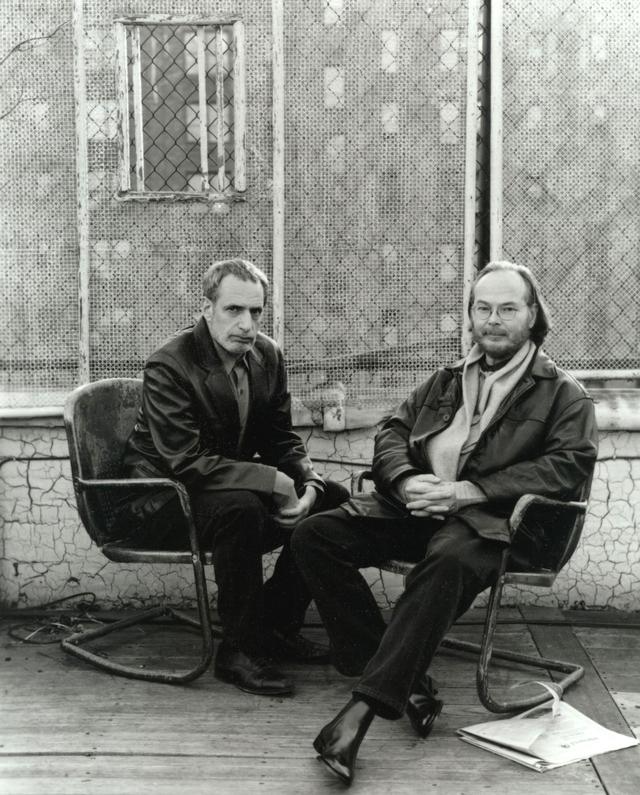 Steely Dan is an American rock band founded in 1971 in New York by Walter Becker (guitars, bass, backing vocals) and Donald Fagen (keyboards, lead vocals). Initially the band had a stable lineup, but in 1974, Becker and Fagen retired from live performances to become a studio-only band, opting to record with a revolving cast of session musicians. Rolling Stone has called them "the perfect musical antiheroes for the seventies".Becker and Fagen played together in a variety of bands from their time