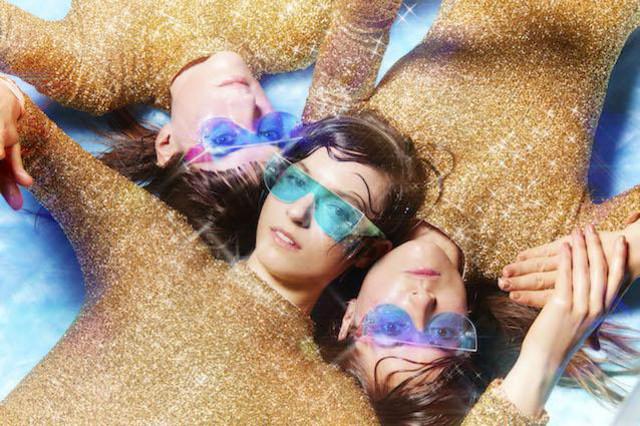 Stealing Sheep are a pop band from Liverpool, England, who formed in 2010. The three members are Rebecca Hawley (vocals and keys), Emily Lansley (vocals, guitar, bass guitar) and Luciana Mercer (vocals and drum kit).The band released The Mountain Dogs and I Am the Rain both in 2011. Those were collected on Noah and the Paper Moon in 2012. The debut studio album Into the Diamond Sun was released in 2012 by Heavenly Recordings.The band's second album, Not Real, was released on 13 April 2015 and th