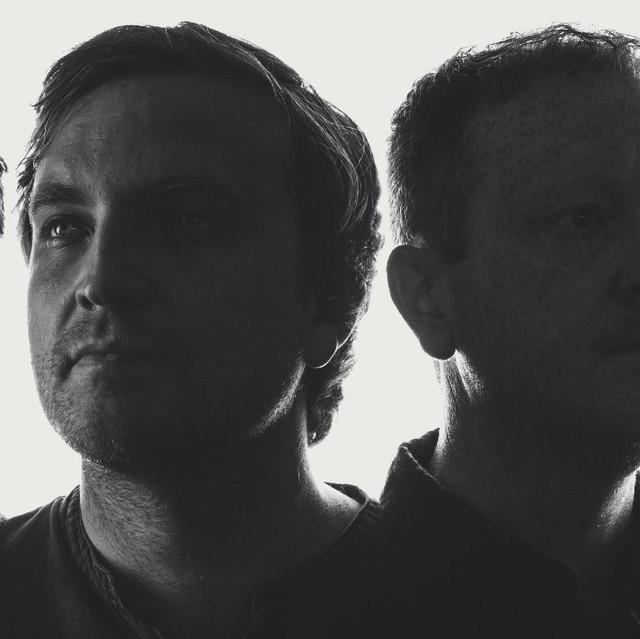 Starsailor are an English post-Britpop band, formed in 2000. Since their formation the band has included guitarist and vocalist James Walsh, drummer Ben Byrne, bassist James Stelfox and keyboardist Barry Westhead. They are best known for their 2003 single "Silence Is Easy" which reached number 9 in the UK. The band has released five studio albums, and have scored ten Top 40 hit singles in the UK. Their first album Love Is Here was released in 2001, followed by Silence Is Easy (2003) and On the