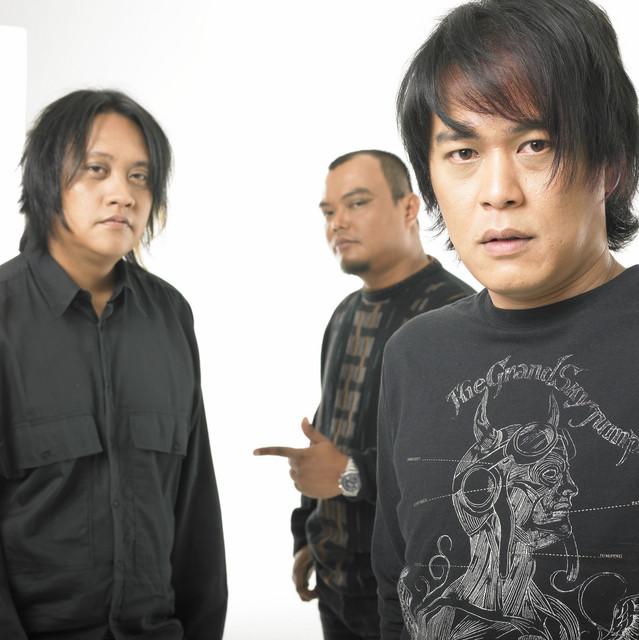 Spider were a British new wave of British heavy metal (NWOBHM) band from Liverpool, England, that formed in 1976. The band, who were often compared to Status Quo, offered an upbeat sound, which was described as boogie rock. Spider released three albums in the 10 years they were together, titled Rock 'n' Roll Gypsies (1982) Rough Justice (1984) and Raise the Banner (For Rock 'n' Roll) (1986)The band split in 1986.