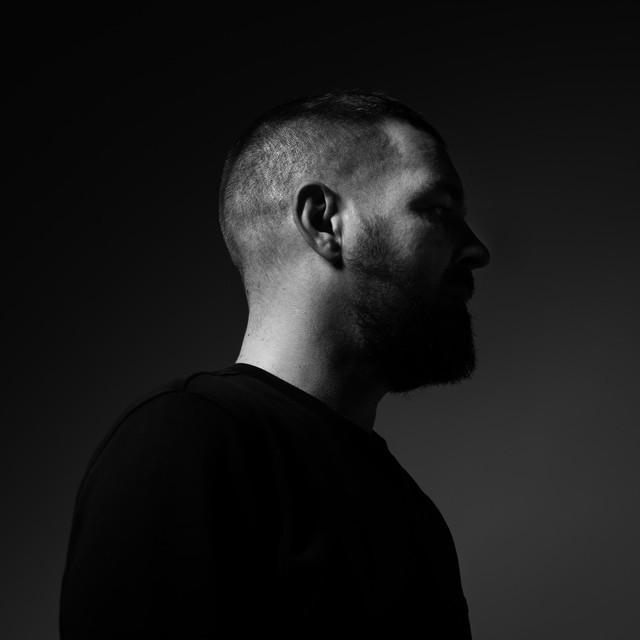 Jochem George Paap (born 14 February 1969, in Rotterdam), known by his stage name Speedy J, is a Dutch electronic music producer based in Rotterdam. His breakthrough came with the release in 1992 of the minimal techno track "Pullover". He released music as part of Warp Records' Artificial Intelligence series in the 1990s, including his debut LP Ginger (1993).