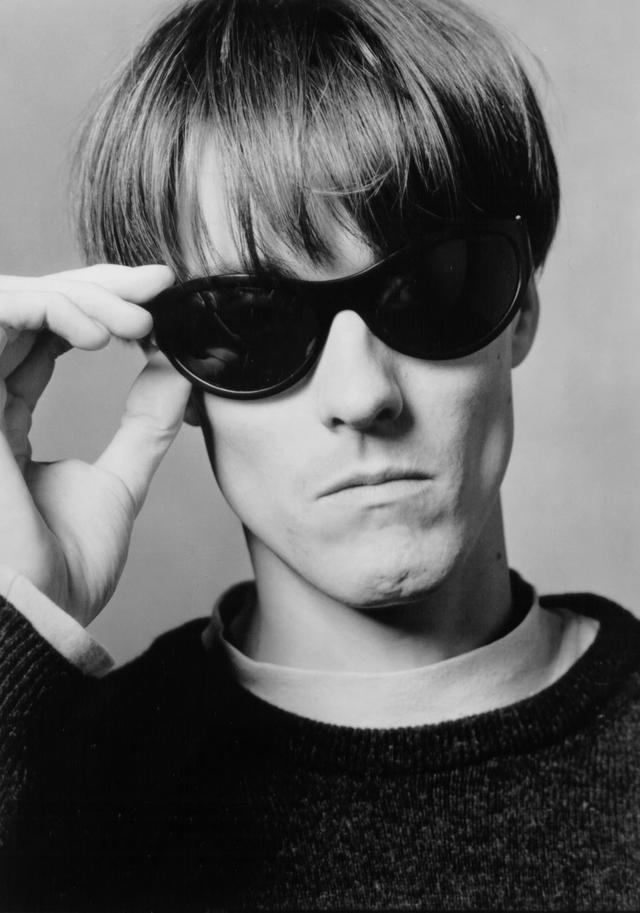 Spectrum are an Australian progressive rock band which formed in April 1969 and broke up in April 1973. The original line-up was Mark Kennedy on drums, Lee Neale on organ (ex-Nineteen87), Bill Putt on bass guitar (ex-Lost Souls), and Mike Rudd on guitar and lead vocals (ex-Chants R&B, The Party Machine). In August 1970 Kennedy was replaced by Ray Arnott on drums. These members also performed under the alter ego, Indelible Murtceps, from 1971 to 1973. Spectrum had a number-one hit, "I'll Be Gone"