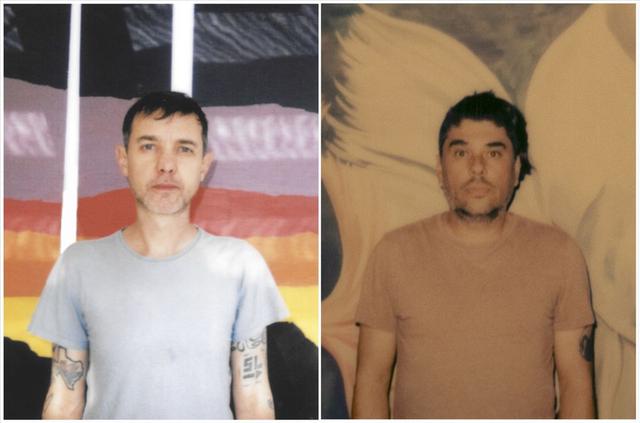 Sparta is an American rock band from El Paso, Texas, formed in 2001. The band currently consists of Jim Ward (vocals, guitar) and Matt Miller (bass), who are touring as a three-piece with rotating session drummers. Founding members Ward, Paul Hinojos, and Tony Hajjar were members of post-hardcore group At the Drive-In, forming Sparta in 2001 after the break-up of their former band. The band entered a hiatus from 2008 onwards for Ward to focus on his solo career and side projects, reuniting from