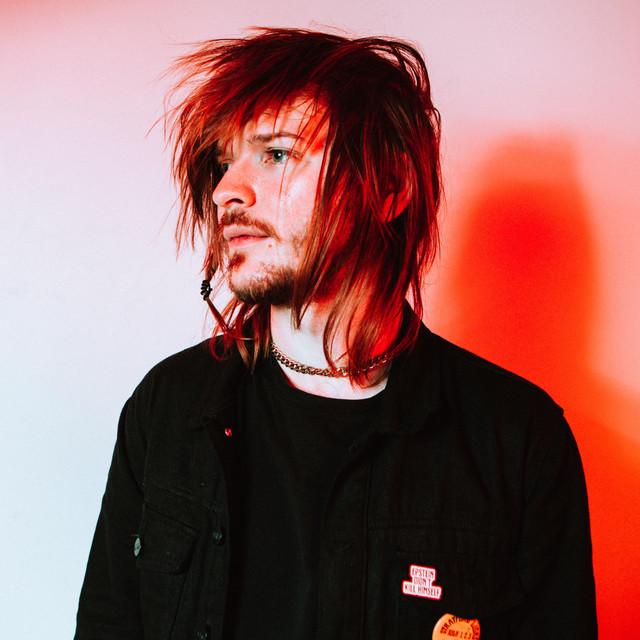 Ian Slider aka Space Laces is an electronic dance music producer who enjoys dabbling in many different genres such as dubstep, electro, house, trance, and drum 'n' bass. He originally started producing music under the name cornandbeans and shared his music via http://www.newgrounds.com. He allegedly abandoned the alias in 2008 and has since been working under the name Space Laces. Ian is well known among such bass music legends as Excision, Downlink, Datsik, Noisia, and Figure. His first officia