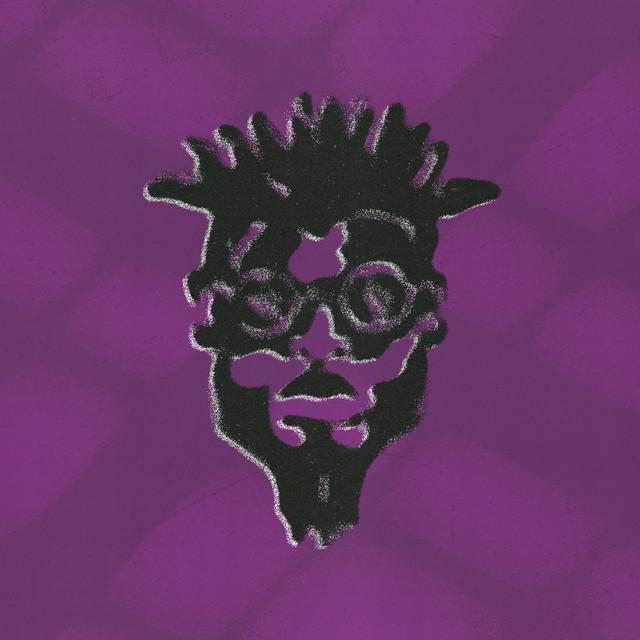 Soul II Soul are a British musical collective formed in London in 1988. They are best known for their 1989 UK chart-topper and US top five hit "Back to Life (However Do You Want Me)", and "Keep On Movin'" which reached number five in the UK and number 11 in the US. They won two Grammy Awards, and have been nominated for five Brit Awards—twice for Best British Group.