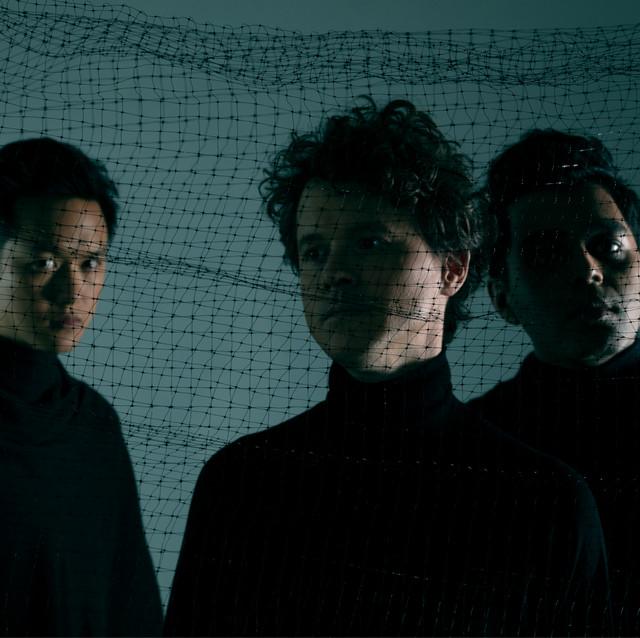 Son Lux is an American experimental band. Originally the solo project and moniker of founding member Ryan Lott, the band's first three albums, At War with Walls & Mazes, We Are Rising and Lanterns, shaped the band's unique sound through post-rock and electronica influences. With the release of their fourth studio album, Bones, in 2015, Rafiq Bhatia and Ian Chang joined Son Lux, transforming the project into a three-piece band. After the release of their EPs Stranger Forms and Remedy, the band's