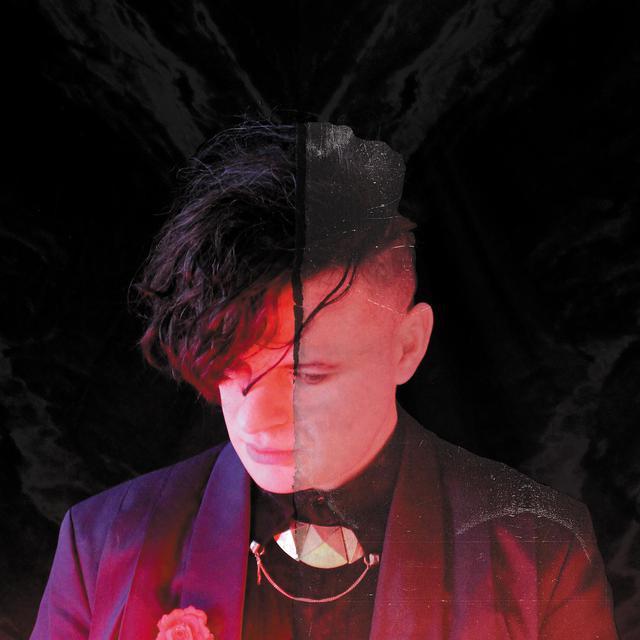 Soft Riot is Jack Duckworth (JJD); a former Vancouverite who has clocked over fifteen years of musical output in various bands and projects. Moving from Vancouver to London, UK, in the late 2000s, Soft Riot came into full being, having released a couple of acclaimed albums and EPs and staging numerous tours around Europe. Soft Riot now has set up camp in Sheffield, UK; a city with a history of innovative synthesizer music.