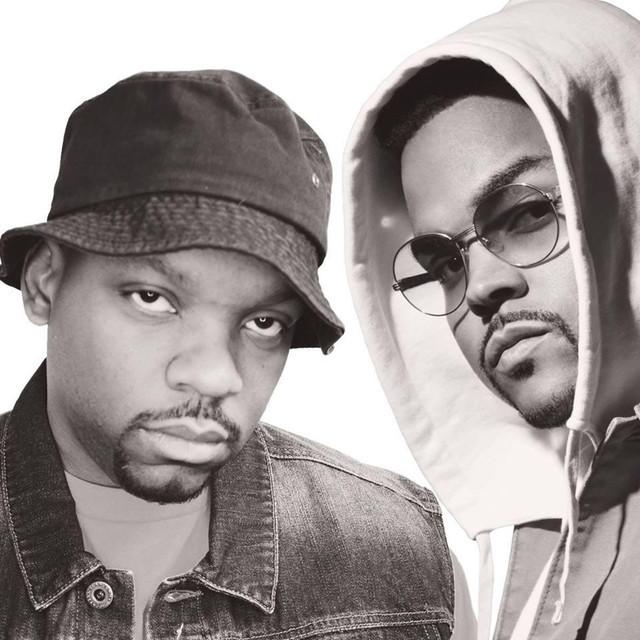 Slum Village is an American hip hop group from Detroit, Michigan. The group was formed by three members, rappers Baatin (1974–2009) and T3, plus rapper and producer J Dilla (1974–2006). J Dilla left in 2001 to pursue a solo career with MCA Records. Elzhi joined in his absence, after which Baatin also left due to health complications. Following J Dilla's death in 2006 and Baatin's death in 2009, T3 remains the sole surviving member of the original lineup. Over its history the group has been thr