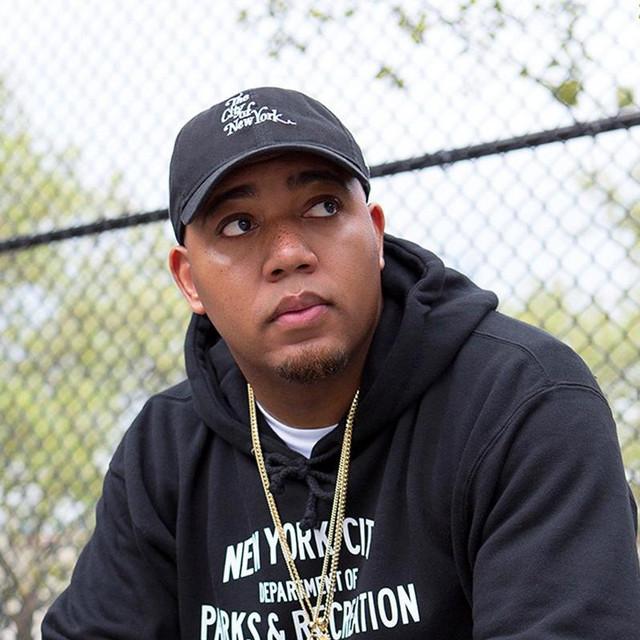 Gregory Skyler Taylor (born December 24, 1982), known professionally as Skyzoo, is an American actor and rapper. He has released a number of notable solo and collaborative albums, including Cloud 9: The 3 Day High with 9th Wonder in 2006, The Salvation in 2009, A Dream Deferred in 2012, Music For My Friends in 2015, and his most recent solo album All the Brilliant Things. Skyzoo has also released a plethora of non-commercial mixtapes including Corner Store Classic and The Great Debater throughou