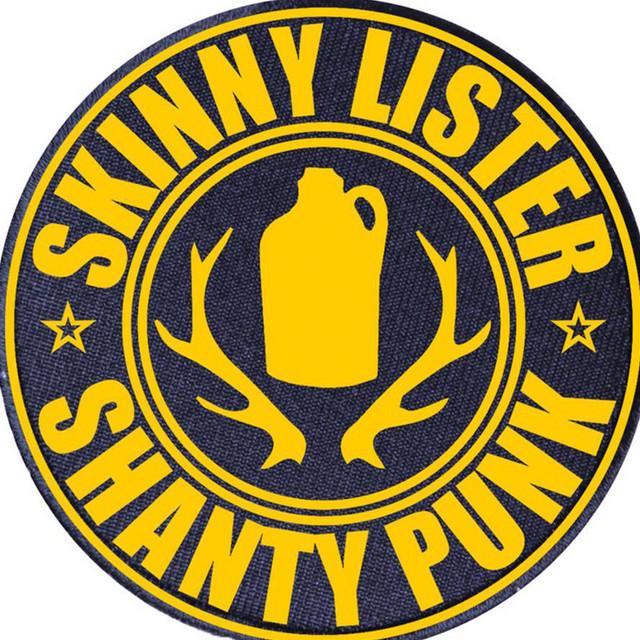 Skinny Lister are a British folk band formed in London in 2009. They were a five-piece band until October 2013 when a drummer was added. In August 2022 they returned to being a five piece after Sam Brace left and the decision was made not to replace him. They are signed to Xtra Mile Recordings, and were previously signed to Sunday Best Records in the UK, SideOneDummy Records in the US, and Uncle Owen Records in Japan.