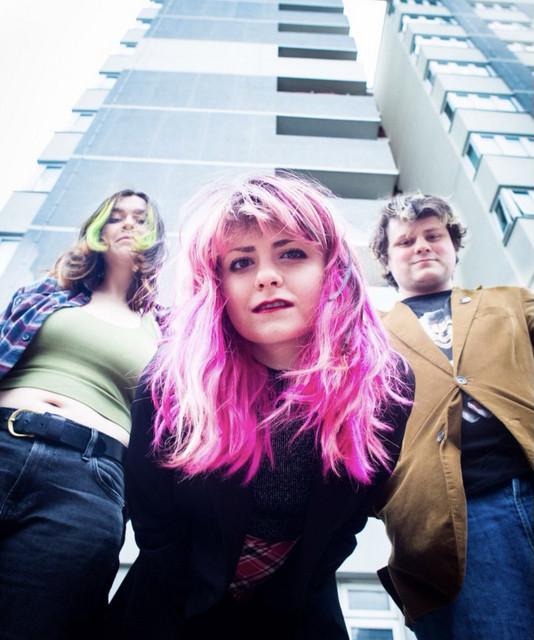 Skating Polly is an American rock band formed in Oklahoma City, Oklahoma, United States, in 2009. The band was founded by multi-instrumentalist step-siblings Kelli Drew Mayo (born March 29, 2000) and Peyton Mckenna Bighorse (born July 11, 1995), who were 9 and 14 years old respectively. Kelli's brother Kurtis Lee Mayo joined the band on drums in 2017 so that Peyton and Kelli could focus on guitar and bass respectively. The band is noted for their alternating instruments among each member, poetic