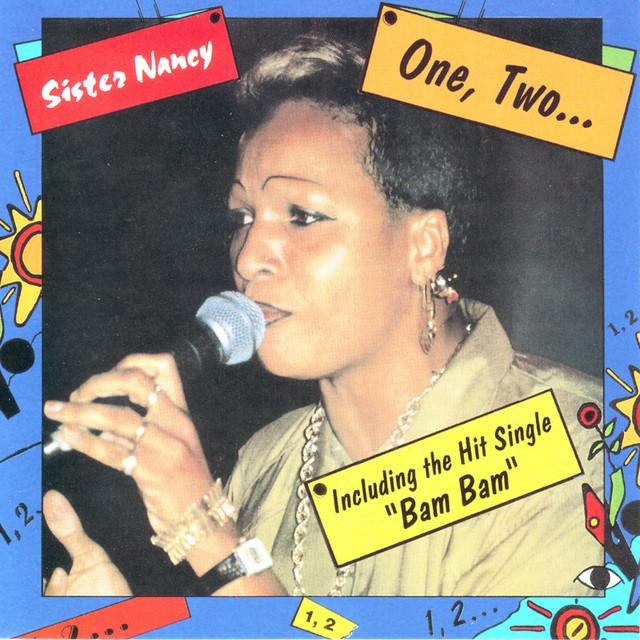 Ophlin Russell (born on 2 January 1962), better known as Sister Nancy (or Muma Nancy), is a Jamaican dancehall DJ and singer. She is known to the world as the first female dancehall DJ and was described as being a "dominating female voice for over two decades" on the dancehall scene.One of her most famous songs is "Bam Bam", labeled as a "well-known reggae anthem" by BBC and a "classic" by The Observer.