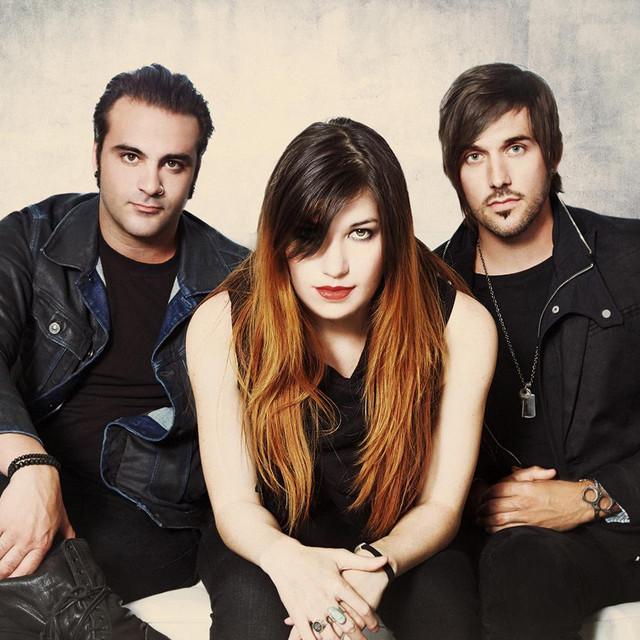 Sick Puppies is an Australian rock band formed in Sydney in 1997. After releasing their debut album, Welcome to the Real World in 2001, the band rose to prominence in 2006 when their song "All the Same" was uploaded, along with a video, to YouTube. The video supported the Free Hugs Campaign, which was launched in Sydney, and has since received over 7 million views on the website. This success was followed up with their second studio album, Dressed Up as Life in 2007, which entered the Billboard