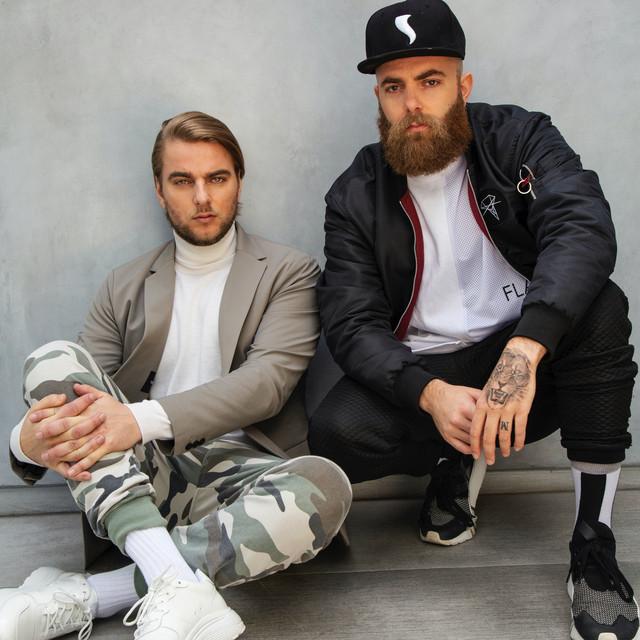 Showtek is a Dutch electronic dance music duo consisting of two brothers from Eindhoven, Sjoerd (born 6 April 1984) and Wouter Janssen (born 20 August 1982). The duo regularly manages to reach the top of multiple music charts and work with artists such as Tiësto, Chris Brown and David Guetta. Showtek was ranked 17th in the Top 100 DJs list of 2014 but by the magazine's 2016 list, they had dropped to 96th. The brothers, who have been musically active since 2001, also offer podcasts on their own r