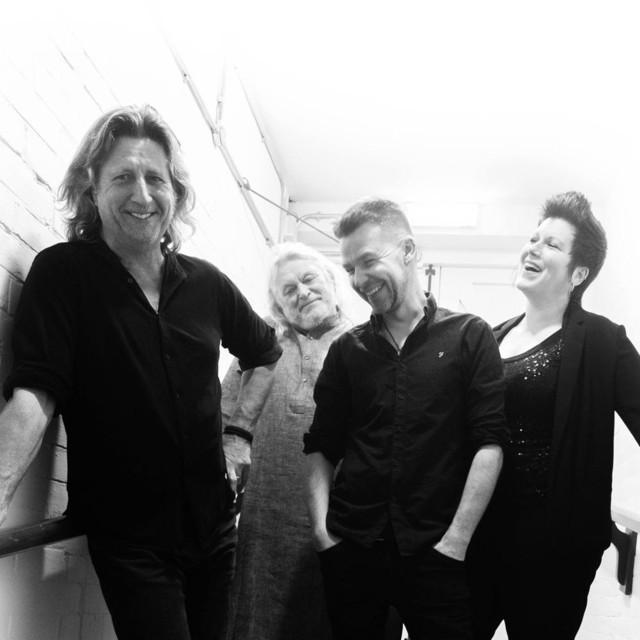 In 1971, Jerry McCann moved to San Francisco, where he released an album on Elektra with a group of musicians with whom he had done a couple of gigs in the mid 60s. When the group was signed to Elektra, they were called Anthrax. In one of the many meetings, Jerry suggested to call the group "Formerly Anthrax". After arguing, the Elektra staff proposed to call the band "Show of Hands" (which Jerry used during his argument) and call the album "Formerly Anthrax". The group agreed, but when they pla