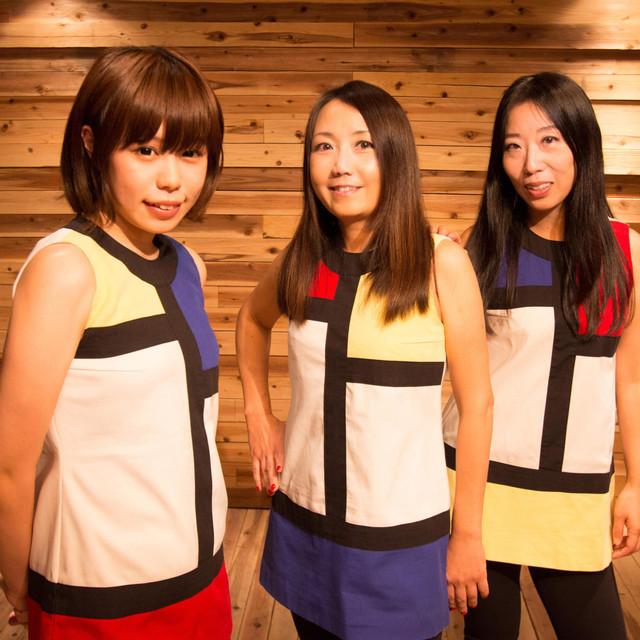 Shonen Knife is a Japanese pop-punk band formed in Osaka in 1981. Influenced by 1960s girl groups, pop bands, the Beach Boys, and early punk rock bands such as the Ramones, the band crafts stripped-down songs with simple yet unconventional lyrics sung both in Japanese and English.The band has been credited with making "the international pop underground more international" by "opening it up to bands from Japan". They have also performed as a Ramones tribute band under the name the Osaka Ramones.