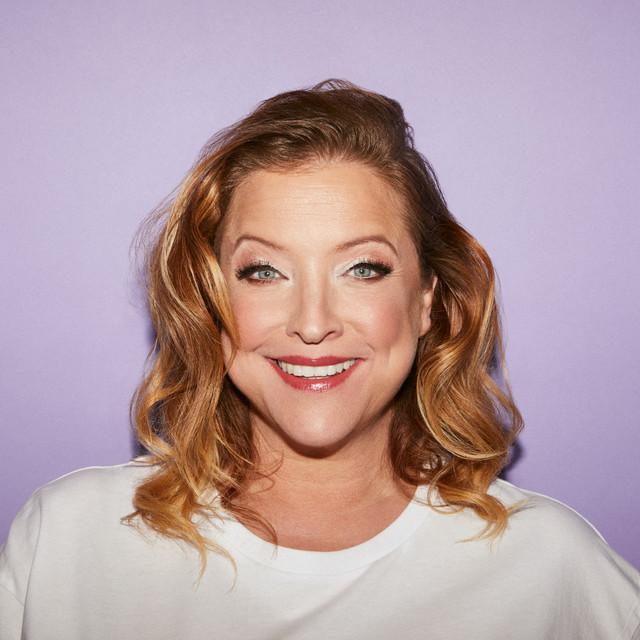 Shirley Natasja Clamp (born 17 February 1973) is a British Swedish pop singer. She has achieved four Top 10 singles in Sweden including a Number 1 with "Med hjärtat fyllt av ljus" in 2009, and three Top 10 albums. She has competed seven times in Melodifestivalen between 2003 and 2022, reaching the final twice where she finished second in 2004 and fourth in 2005.