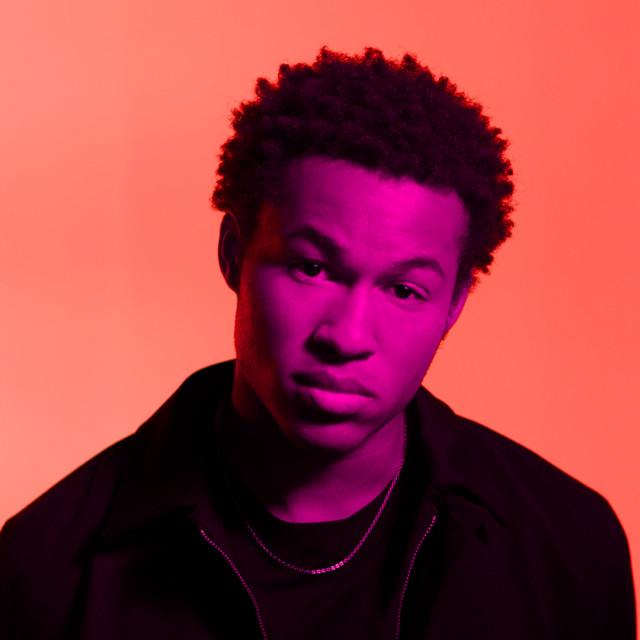 Sheku Kanneh-Mason (born 4 April 1999) is a British cellist who won the 2016 BBC Young Musician award. He was the first Black musician to win the competition since its launch in 1978. He played at the wedding of Prince Harry to Meghan Markle on 19 May 2018 under the direction of Christopher Warren-Green. As of 2021, Kanneh-Mason plays a Matteo Goffriller cello which was made in 1700.