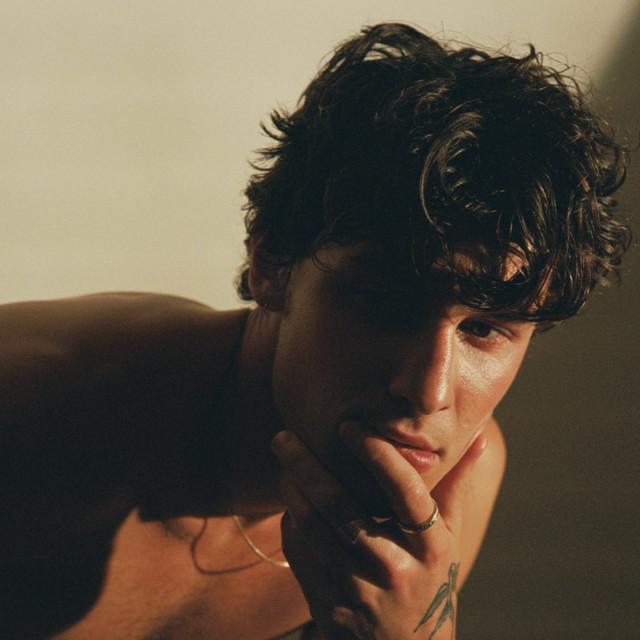 Shawn Peter Raul Mendes (; born August 8, 1998) is a Canadian singer and songwriter. He gained a following in 2013, posting song covers on the video-sharing application Vine. The following year, he caught the attention of artist manager Andrew Gertler and Island Records A&R Ziggy Chareton, which led to him signing a deal with the record label. Mendes's self-titled debut EP was released in 2014, followed by his debut studio album Handwritten in 2015. Handwritten debuted atop the US Billboard 200,