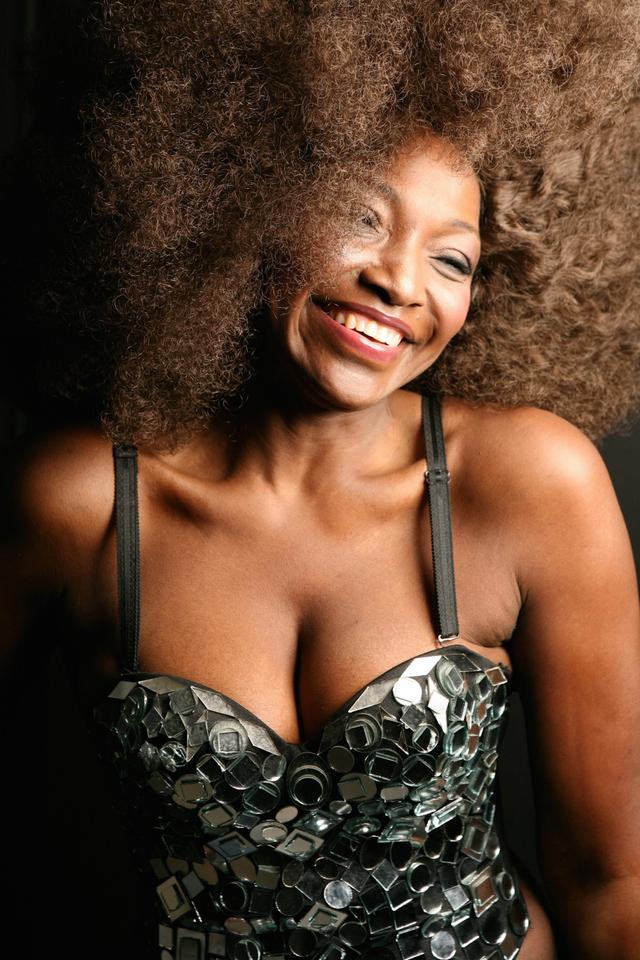 Brenda Shannon Greene (born May 2, 1958), known professionally as Shannon, is an American singer and songwriter of freestyle and dance-pop music. She is best known for her single "Let the Music Play", which topped the Billboard Dance Club Songs chart in 1983 and was certified gold.Her studio albums include Let the Music Play (1984), followed by Do You Wanna Get Away (1985) and Love Goes All the Way (1986). In 1999, Shannon appeared in a segment of VH1's One-Hit Wonders, and returned to music wit