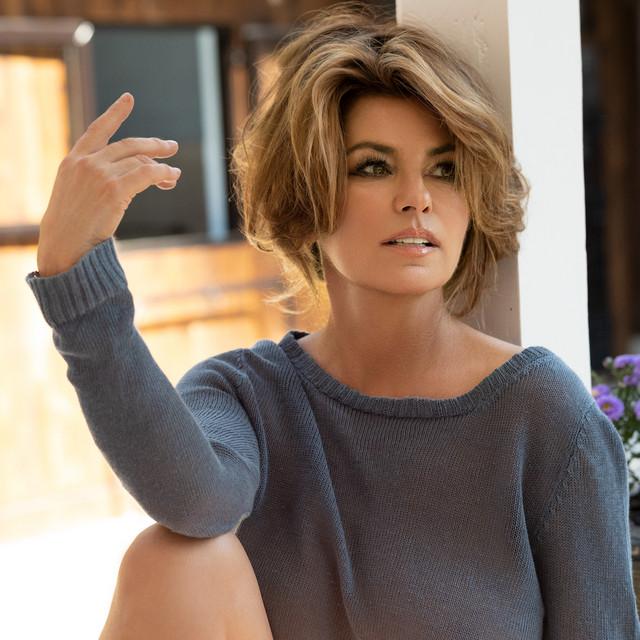 Eilleen Regina "Shania" Twain ( eye-LEEN, ; née Edwards; born August 28, 1965) is a Canadian singer and songwriter. She has sold over 100 million records, making her the best-selling female artist in country music history and one of the best-selling music artists of all time. Her success garnered her several titles including the "Queen of Country Pop". Billboard named her as the leader of the '90s country-pop crossover stars.Raised in Timmins, Ontario, Twain pursued singing and songwriting from