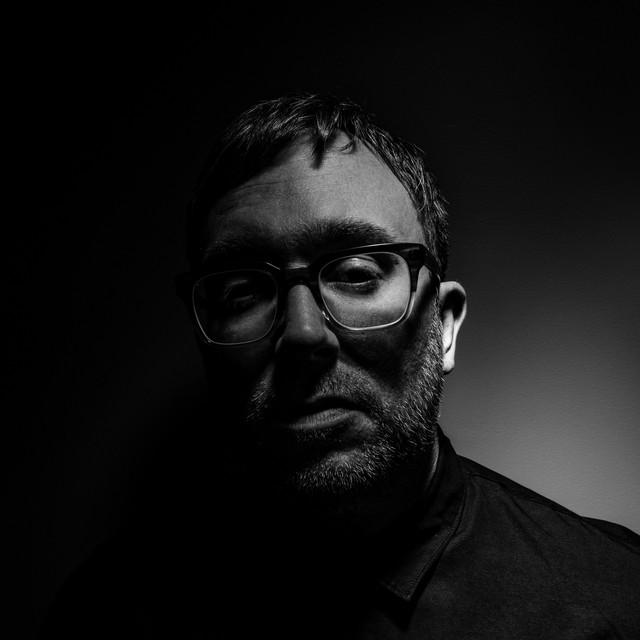 Simon Neale (born 20 January 1977 in Portsmouth, Hampshire, England), known by his stage names Shadow Child and Dave Spoon, is an English radio DJ and dance music producer. He's also part of the duo Avec alongside Doorly. He was part of the line-up on BBC Radio 1's "In New DJs We Trust" feature, which ran from Thursday night to Friday morning at 2 am to 4 am. The DJ has become notable for his hits, "Bad Girl (At Night)" with Lisa Maffia and "Baditude" with Sam Obernik. His first release as Shado