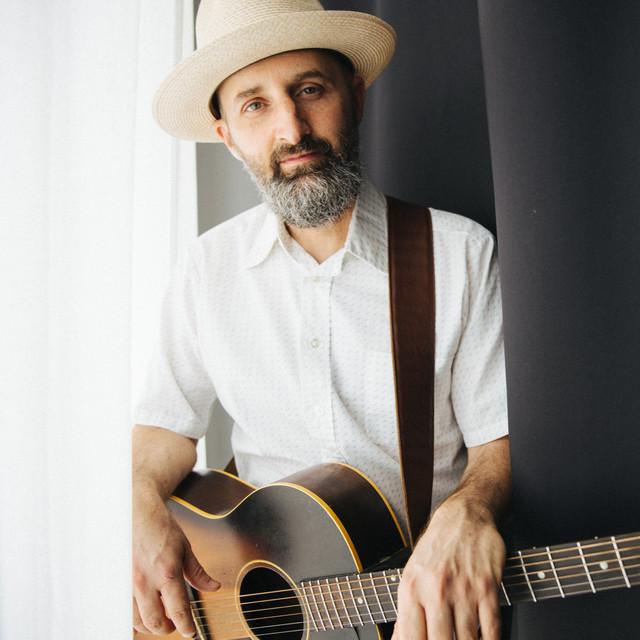 Seth Walker (born 1972) is an American electric blues singer, guitarist, and songwriter. He has released 10 albums to date, the most recent entitled Are You Open? (2019). Walker's musical genres include Americana, blues and jazz.Gotta Get Back was released on September 2, 2016, and debuted at number 6 in the US on the Billboard Top Blues Album. His 2009 album, Leap of Faith, also charted on the Billboard Top Blues Album chart, peaking at number 2.Delbert McClinton remarked "the first time I hear