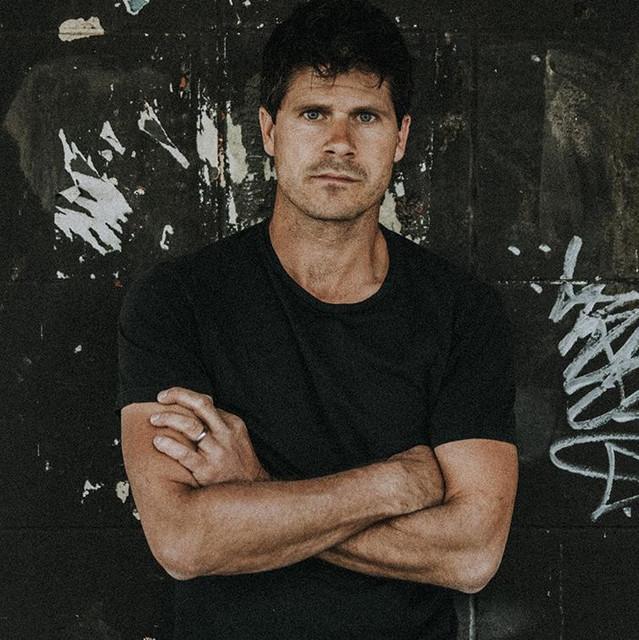 Seth Bernard Lakeman (born 26 March 1977) is an English folk singer, songwriter, and multi-instrumentalist, from Devon, who is most often associated with the fiddle and tenor guitar, but also plays the viola and banjo. Nominated for the 2005 Mercury Music Prize, Lakeman has belonged to several musical ensembles, including one with his two brothers, fellow folk musicians Sam Lakeman and Sean Lakeman, but has most recently established himself as a solo act.