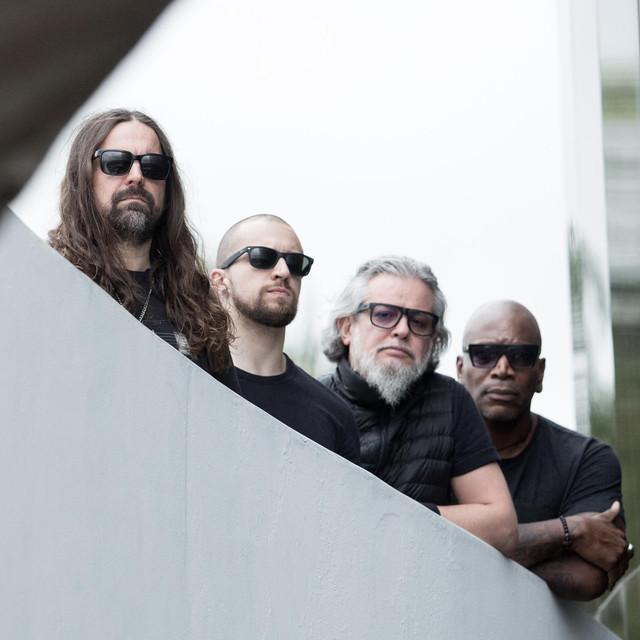 Sepultura (Portuguese: [ˌsepuwˈtuɾɐ], "grave") is a Brazilian heavy metal band from Belo Horizonte. Formed in 1984 by brothers Max and Igor Cavalera, the band was a major force in the groove metal, thrash metal and death metal genres during the late 1980s and early 1990s, with their later experiments drawing influence from alternative metal, world music, nu metal, hardcore punk, and industrial metal. Sepultura has also been credited as one of the second wave of thrash metal acts from the late 19