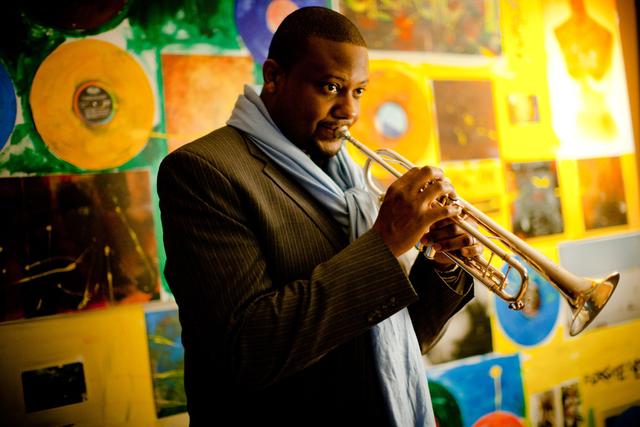 Sean Jones (born May 29, 1978 in Warren, Ohio) is an American trumpeter and composer featured on the 2007 Grammy Award-winning album Turned to Blue by Nancy Wilson. As a bandleader, Jones has released seven albums under the Mack Avenue Records label. He performs with his own groups both nationally and internationally. Jones often plays at music venues and jazz festivals such as the Monterey Jazz Festival, Detroit International Jazz Festival, the Vail Jazz Festival and Montreal International Jazz